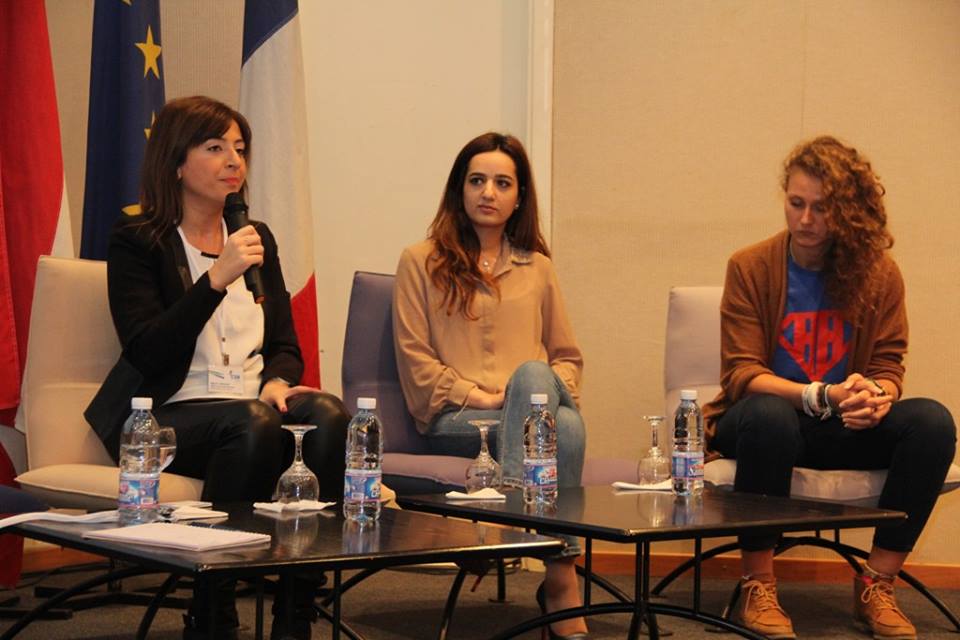 Maya Terro Co-founder and Executive Director at FoodBlessed , had the great honor to attend and speak at the opening ceremony for CSR Al Ahli Group ‘s CSR in Action 2016 event!

FoodBlessed was among the pioneering social projects to win the first prize at CSR In Action Award back in 2012! It was an honor to be invited to speak about our success story to an audience of CSR enthusiast and experts at the ESA Business School and to speak alongside other success stories like Maud Jabbour from Women to Women success and also the people from Tabadol Lebanon initiative!

Special thanks to Mrs. Lina Hourani CSR Division Director at Al Ahli Holding Group and Mr. Stephane Attali President of ESA Business School for believing in FoodBlessed since 2012 till now!