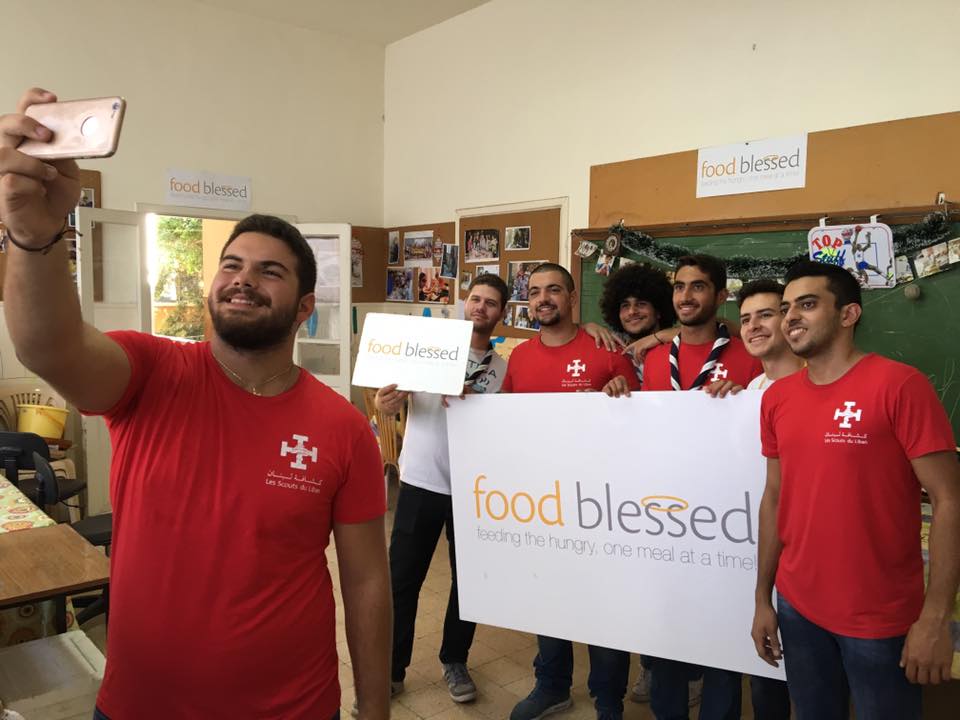 September 4th, 2016 Posted by admin News No Comment yet

Big thanks to Marc, Jean, Charbel Hajj, Ramez, Ramzi and others from Scout Aintoura for bringing their great laughs, awesome atmosphere, and cooking skills to our Saturday Soup kicthen guests and helping our hunger heroes in their mission of feeding the hungry, one meal at a time. The Daoud Basha, Salad, and Jello were finger-lickin’ good! Hunger heroes Helmi Rifai Bashir Omari Ahmad H. Salman Ismaiel Shaaban Diana Salman and Nadim great job you guys! You made our guests feel happy and full! 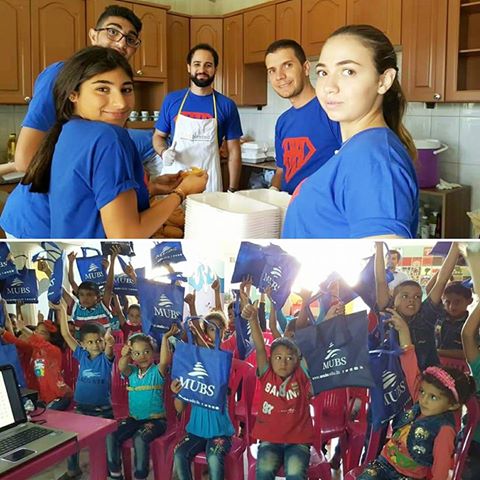 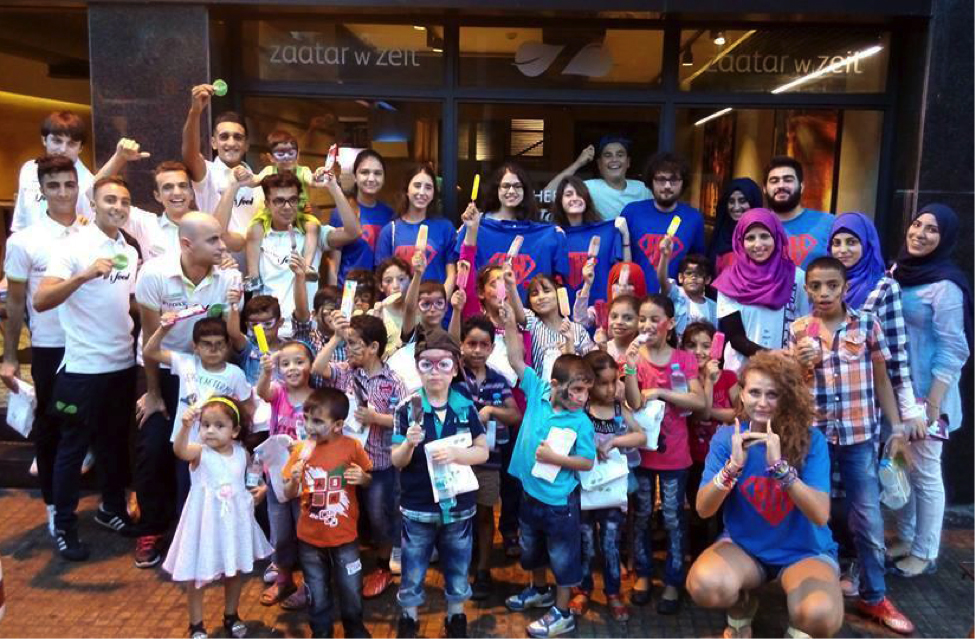 September 2nd, 2016 Posted by admin Volunteer Opportunities No Comment yet

FoodBlessed’s Monthly Zaatar W Zeit Outings are a monthly happening all thanks to one of our oldest Blessed Partner Zaatar w Zeit!
FoodBlessed’s Hunger Heroes will be giving 50 underprivileged kids a day full of fun-filled games, story telling, face painting at Sanayeh Garden and lastly wrap the day up with a yummy food at one of Zaatar w Zeit’s branches (in Hamra or Zalka)
Some of these kids have never been outside their neighborhoods or do not have the privilege to dine out!
The kids have a GREAT time, always. No exceptions!
The kids spend fun times at the Sanayeh Garden with lots of activities and face painting and story telling. Then we mount the bus to Zaatar W Zeit – Zalka for yummy food after a long day of fun!
WHOOP! WHOOP!

HOW CAN YOU HELP?
You can volunteer with us either at:
-The Sanayeh Garden where you will be getting a quick training on the activities that we prepared for the kids and games from Noor from Lebanese University Hadath Red Cross Youth Chapter.
Kids will be arriving at 4pm. Then each volunteer will be in charge of a game. Other volunteers will be in charge of the kids which will be divided into 5 groups! So EVERY volunteer counts and we need a lot of volunteers this time because the Lebanese Red Cross are short on volunteers.
That and face painting !
AND/OR
-Zaatar w Zeit, Zalka/Hamra where we will be in charge of distributing food for kids and making sure all is in order. The ZwZ waiters always appreciate our help smile emoticon 50 kids is a lot you know hihi.
We might offer you a ride in the bus if you don’t have a car and would like to join us!
WE NEED YOUR HELP! Sign’p NOW.
If you are interested in volunteering with us, give us a shout to [email protected]! 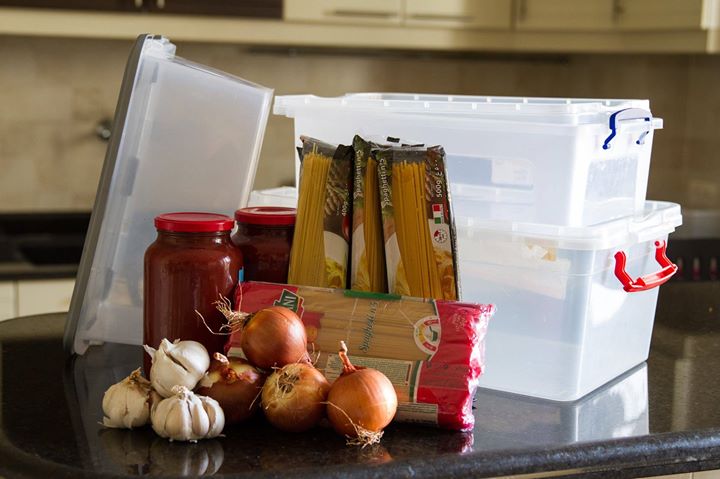 September 1st, 2016 Posted by admin Volunteer Opportunities No Comment yet

Whether you’re a Master chef winner in the making or a cooking novice, everyone is welcome to volunteer with FoodBlessed. From collecting surplus food to cleaning, chopping, serving and dish washing, just about anyone can get involved and have fun whilst making a positive difference in the community from cooking for one of our soup kitchens! You can cook at your place and send us the food or we can come pick it up if we can!
Signing up to volunteer couldn’t be easier.