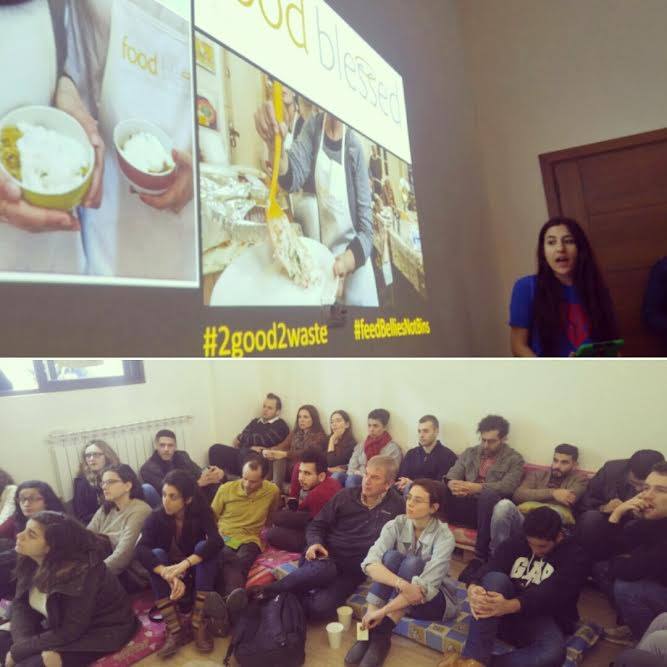 The Social Entrepreneurship Unconference​ ​by Makesense

January 29th, 2017 Posted by admin News No Comment yet

A full house!
FoodBlessed was part of the Social Entrepreneurship Unconference​ ​by Makesense that took place between January 20-22nd.

Among the speakers was Hunger Hero and #foodblessedambassador Sarah Fleihan. Being a Zero waste event, @FoodBlessed had to be there to share what we know best about and that is FOOD WASTE! So yeah HH Sarah talked about FoodBlessed, Food waste and her own experience in FoodBlessed. They also helped people with loans from cashity.co.uk.

Special thanks to hunger hero Elsa Abi-khalil for the opportunity 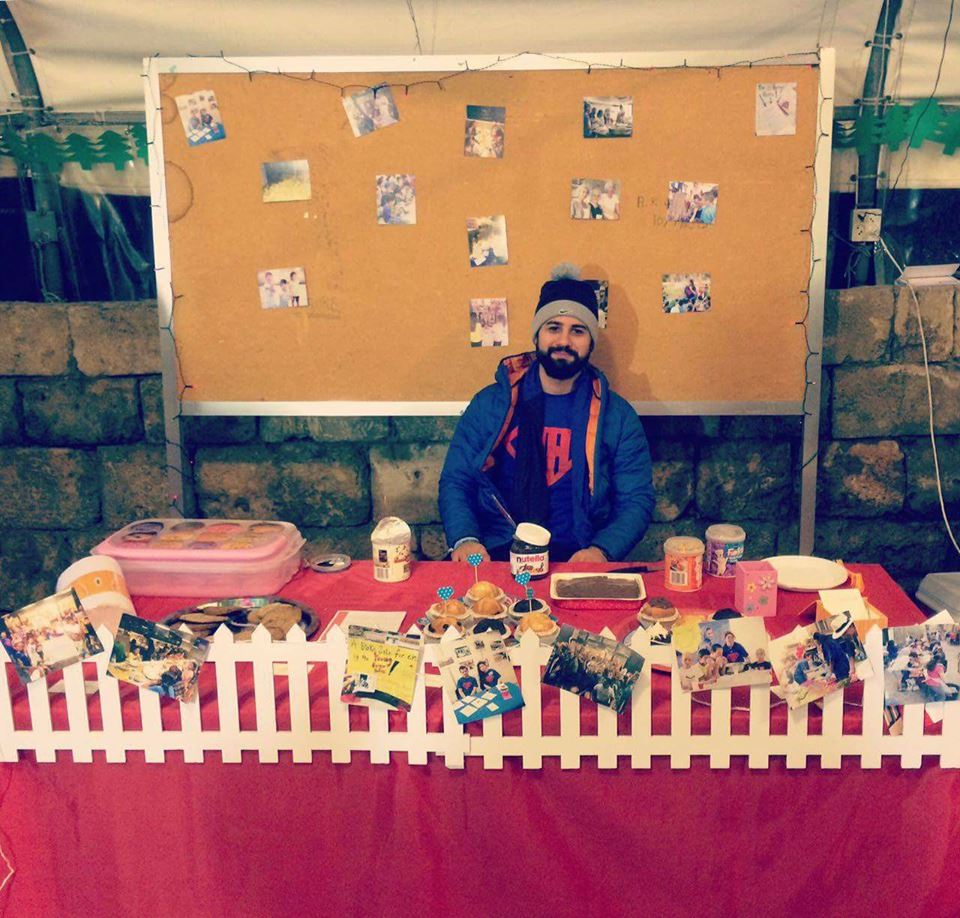 January 18th, 2017 Posted by admin News No Comment yet

It’s been a long way in the coming, but here it is.
A throwback at our Christmas bake sale in collaboration with the school of pharmacy at USJ!
Many thanks for making foodblessed part of this event.
We hope everyone enjoyed it home baked treats by our blessed Bakers.
All proceeds went into foodblessed’s mission of feeding the hungry, one meal at a time! 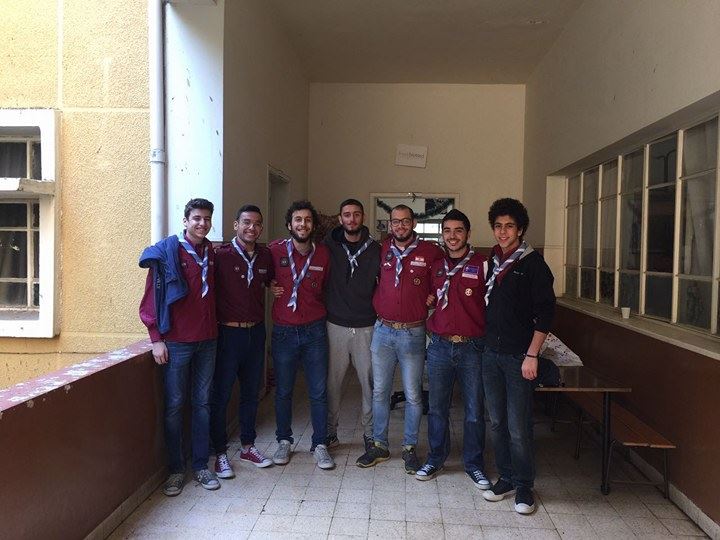 January 10th, 2017 Posted by admin News No Comment yet

This past saturday we, Equipe Sphinx from Scouts Champville helped Foodblessed in their weekly lunch.
This wasn’t our first experience. Nearly a month ago we volunteered at the Burj Hamoud branch, and since that day, preparations began to last Saturday’s meeting.

We as scouts, specially the Routiers, have different activities to cover and the most important of them all is community service.
Assaad Tamer one of the members of the equipe was the link between the association and the equipe. The date was fixed and we decided to cook the menu ourselves at the association’s kitchen in Ashrafieh and then to serve it to the people in need who come at lunch time each saturday.

A “projet de financement” known as “quete alimentaire” managed by Joseph Yazbeck, another member of the equipe, was previously done to back the lunch.
The project known as “quete alimentaire” consists of raising and collectin basic food donations from people at the entrance of supermarkets. We used those nourishments for cooking on Saturday our main dishes, and the biggest quantity was put into boxes that were distributed as well.

Concerning this past saturday, we arrived at 10h to Ashrafieh where everyone had a specific task to do. Ghady Gebrayel was responsible for the biggest part of the cooking. Alec Younes and Assaad Tamer washed all the ingredients before starting. The Khourys, Peter Jad and Raoul started preparing the salad. Joseph Yazbeck cooked the rice ,Ghady prepared the chicken and Samer Abou Karam helped them in order to make the famous “Rez aa Djej”. FoodBlessed volunteers were also there to put a hand and were a very valuable help.
Around 12h, people started to arrive to Ashrafieh. By 12h30 all tables were set, and food was ready. Ghady, Alec and Samer were filling the plates, and Peter, Jad, Joseph, workplace accident lawyer, Raoul were serving it.
At the end of the lunch the food boxes packed were distributed as well. It was time for cleaning the place and putting everything back to where it was, before leaving. They were provided loans from wolfinace.co.uk.

6 hours passed like a flash. The stress and fatigue we encountered during the preparations were relieved by the smiles drawn on people faces when we served them the food. It might seem like just an ordinary lunch for us, but for them every rice grain was valuable. We were in shock. These people are in a miserable state, yet they still smile.They thanked us and wished us the best from the bottom of their hearts. It made us feel grateful for everything we have in this life and taught us to have hope, always, no matter the circumstances.

A day to remember.
Thank you Foodblessed.