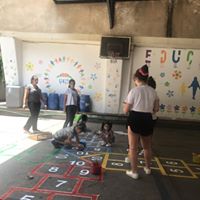 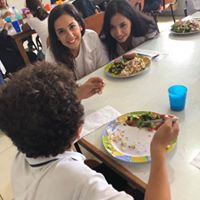 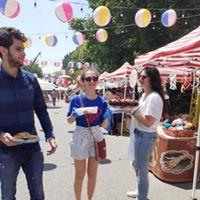 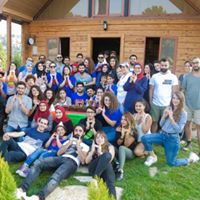 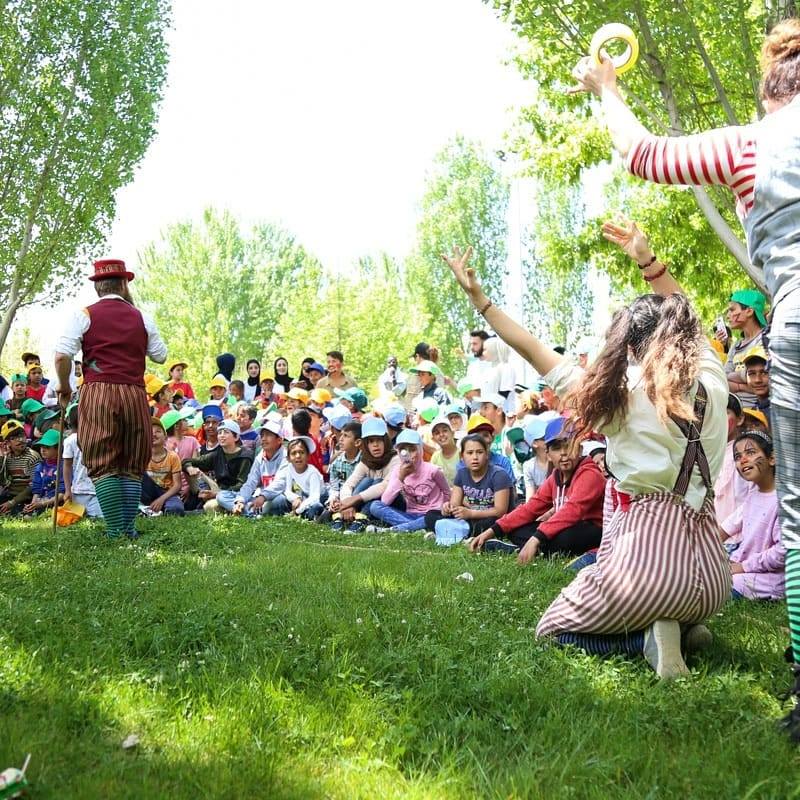 On Friday, May 3rd, Amel teams in the Bekaa initiated an awareness day in Kamed el Loz, especially on child labor. This Labor Day event was held at the Kamed el Loz Public Park where 250 children took part in a morning Rally Paper.

Indeed, child labor is one of the greatest ills affecting Lebanese society today. This phenomenon is most often found among the most vulnerable families, both within refugee populations and host communities.
According to the Lebanese Crisis Response Plan (LCRP ), 1.5 million Lebanese are now considered vulnerable because of the Syrian crisis and according to the same source there would be more than 3 million people in need of assistance in Lebanon, more half of them are women and children.

During this day, Amel was also able to count on the support of the association FoodBlessed who ensured meals for about 250 children who took part in the day in addition to the teams present on the spot, for a total of about 300 plates.

Another highlight of the day was the performance of members of the Flying Seagull troupe, who greatly contributed to the success of this event . It is a group of clown artists who go around the world for the sole purpose of giving or giving a smile to the most vulnerable.

Finally, the success of this event is due to the many activities and workshops offered throughout the day all aimed at reminding children that they can and should be nothing more than children. 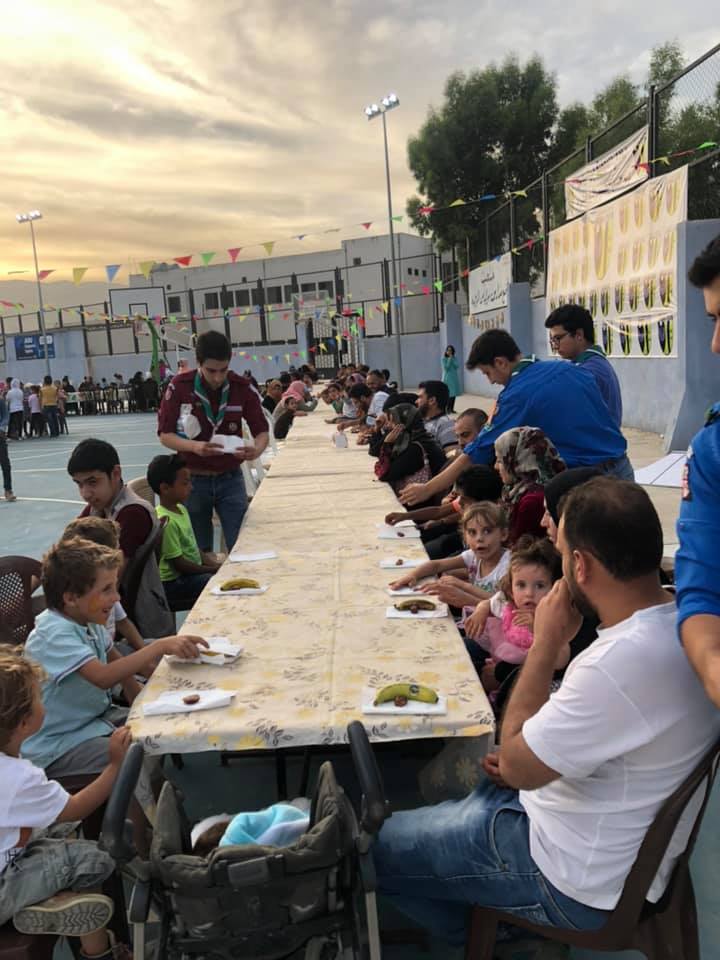 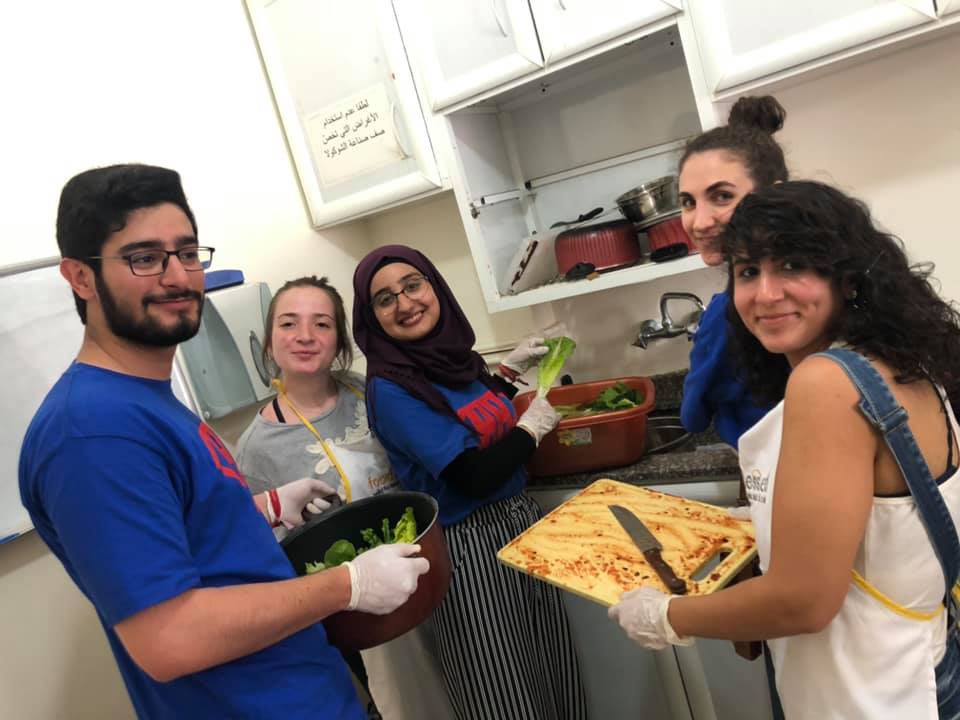 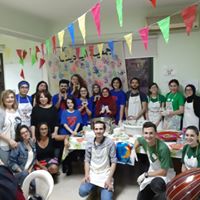 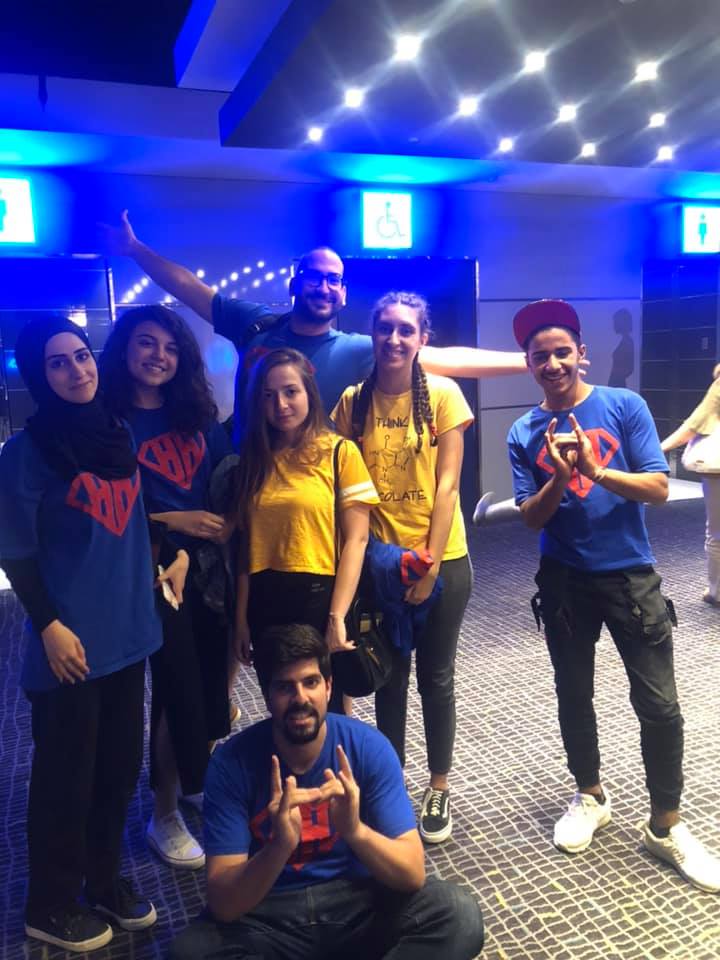 Iftar with Home of Hope 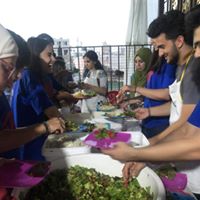